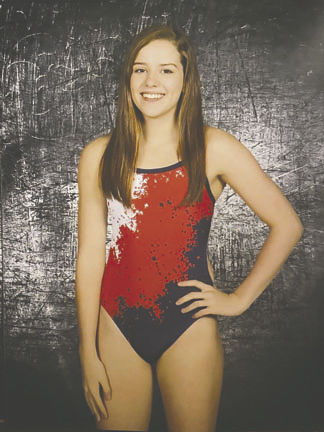 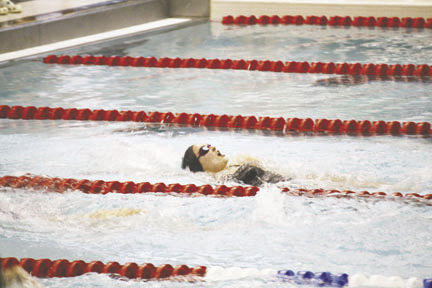 Most people may not realize that there’s more high school winter sports than basketball and wrestling.

While none of our schools in Randolph County have full-fledged swim teams, there are a couple of swimmers who compete in Jay County’s program. And they acquit themselves quite well in the pool.

Union City’s Elly O’Connor is just a freshman and is doing quite well, establishing a person record and joining the 50 second club after placing third in the 100-meter freestyle at Jay County. She also placed eighth overall in the 200 individual medley.

Elly sister Emily, a senior at Union City, also does quite well in competition but could not compete on Saturday due to an illness. Expect her back in the pool soon.

The News-Gazette will try to keep our readers posted on how our three local swimmers fare as the season gets closer to the sectional.

Mostly cloudy skies early, then partly cloudy in the afternoon. Much colder. High 18F. Winds WNW at 15 to 25 mph.