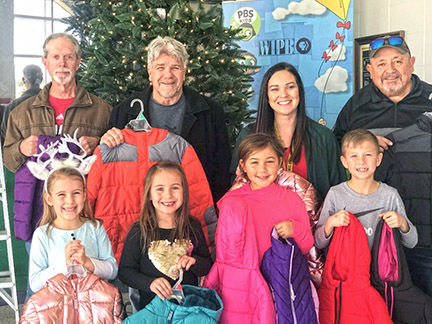 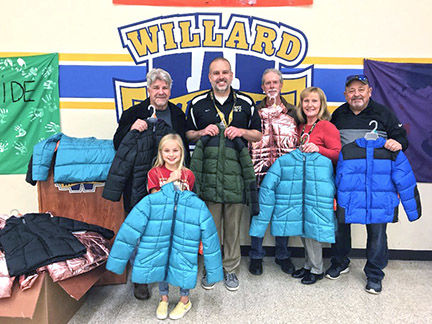 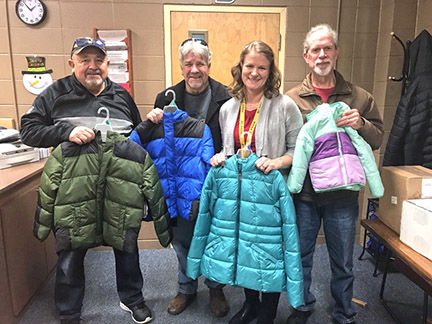 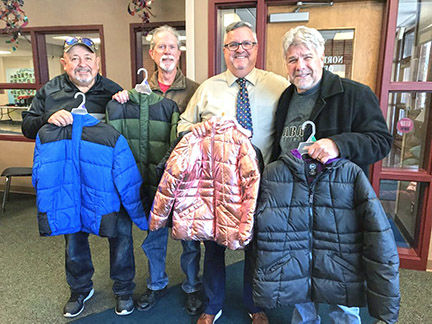 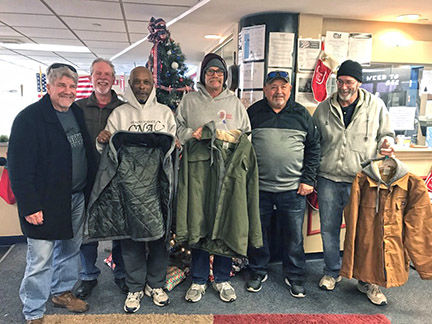 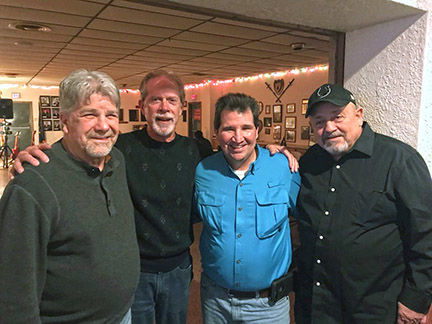 The Phi Delta Kappa Fraternity, Beta Eta Chapter, reported contributions in 2018 of over $11,500 to causes in our community. This got the ball rolling, so to speak. Now Beta Eta has easily eclipsed that amount with goals and objectives achieved in 2019 that the local Chapter can be quite proud. May 2020 be even better.

The following report is just on of the projects that results in a win-win situation for everyone involved.

A recent need was brought to the attention of the Beta Eta membership by President, Monty Blackburn. Winter coats, hats, and gloves were in need for many local school students. Beta Eta decided to be the collection point for a coat drive. In short, the result was 146 coats, along with some gloves, leggings, sweatpants, and hats that were eventually donated to Randolph Central Schools along with the Randolph Eastern elementary and middle schools. Coats and gloves were donated from the Beta Eta membership. In addition, Ohio Valley Gas Corporation donated a number of hats and gloves to the cause.

In addition to the schools, a number of coats and 3 dozen pair of heavy socks were delivered to the Journey Home as a result of everyone’s generosity.

In conclusion, with everyone’s donations, the win-win is what we should do for each other whenever possible. A big thank you is in order to all who contributed. Also, it is great to be able to report good news in a world that seems to have many issues at this time. Let’s all do what we can, when we can, to help our fellow man.