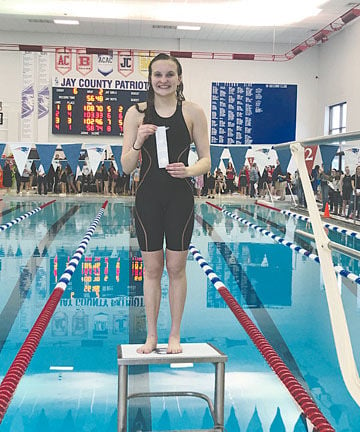 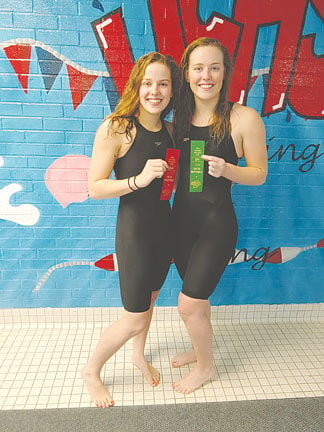 The individual medley requires a swimmer to swim 50 meters (2 laps) of the butterfly, backstroke, breaststroke and freestyle.

Baldwin also competed in the 100-meter butterfly. She was seeded third after the preliminaries and finished third in the A finals on Saturday.

Only those who win first place advance to the state finals, so while none of the Randolph County’s female swimmers took first, they performed very well.

Mostly clear this evening then becoming cloudy after midnight. Low 36F. Winds SW at 10 to 20 mph.

Mostly clear this evening then becoming cloudy after midnight. Low 36F. Winds SW at 10 to 20 mph.