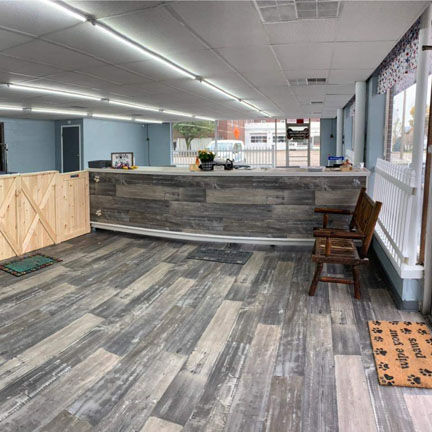 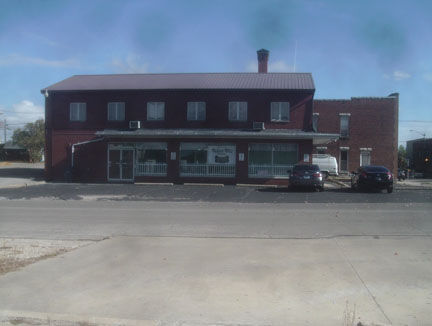 Country Bones Dog Grooming has recently opened in this storefront on the corner of Oak and Howard Streets in Union City. 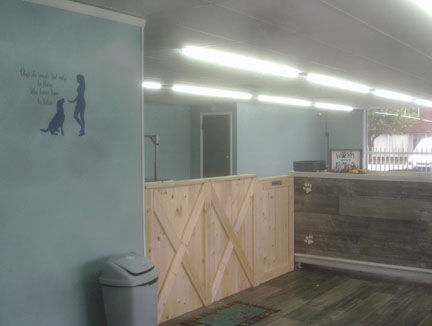 Country Bones Dog Grooming has recently opened in this storefront on the corner of Oak and Howard Streets in Union City.

Jessica Holt was born and raised in Union City. She has been a professionally certified dog groomer since graduating from the Animal Arts Academy near Indianapolis in 2013. In October, she moved into her first store front at 336 West Oak Street in Union City, Indiana.

She offers grooming and daycare for canines of all sorts and will be offering an assortment of pet supplies as she settles into her new surroundings. For the last few years, she has been operating out of the Koon Homestead Kennels just outside of Union City at 2060 West Division Street, which is owned by a family member. Holt is also looking to hire another groomer.

Country Bones Dog Grooming is open from 8:30 AM until 5:00 PM on Mondays, Tuesdays, and Fridays; and from 8:30 AM until 4:00 PM on Wednesdays and Thursdays. They are closed on Saturdays and Sundays. Holt plans to stop using her cell phone number for the business soon. The official number to call for an appointment or an answer to a question about the business is (765) 691-0352. She also anticipates a slight increase to her prices in the coming year.

“We are excited about opening in Union City,” says Holt. “We’ve had good response, we’ve had people from as far away as Indianapolis, and Piqua, Ohio stop by to check us out,” she continues. “There are a lot of new things coming to Union City, people are excited, and we are happy to be a part of that. We want to give back to the community and do what we can to help out,” she adds. ‘Hub City’ pooches and their owners may indeed have something to bark about.

Journalism history from the year you were born