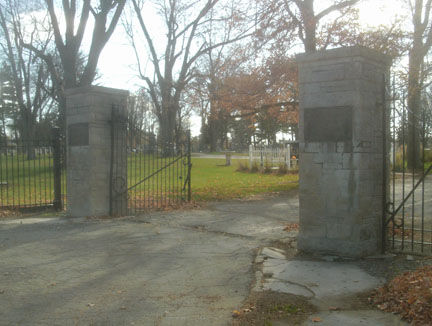 This entrance to Fountain Park Cemetery in Winchester will soon be closing for a few weeks as the Cemetery makes repairs to the driveway courtesy of a recently received grant. 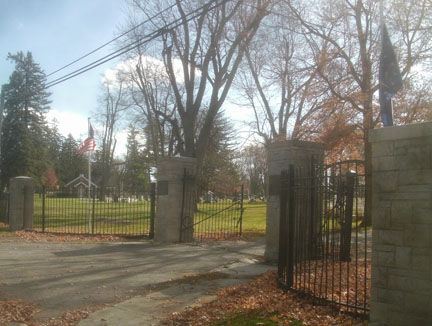 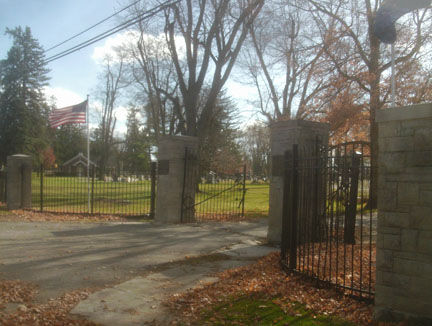 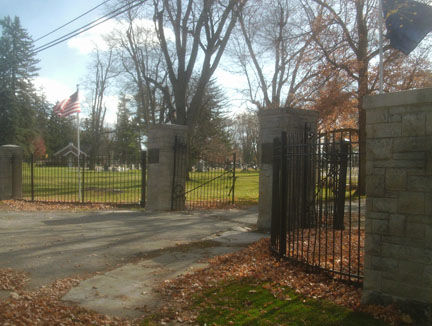 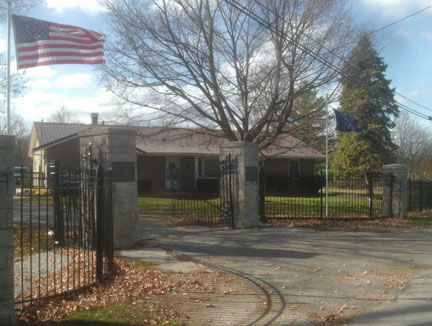 This entrance to Fountain Park Cemetery in Winchester will soon be closing for a few weeks as the Cemetery makes repairs to the driveway courtesy of a recently received grant.

The Main entrance on the North side of Fountain Park Cemetery will soon be closed as repairs are made to the driveway. Guests may still enter via the gravel driveway at the rear of the Cemetery on its South side.

The Fountain Park Cemetery Association was recently awarded a generous $6,500.00 grant from the Community Foundation of Randolph County. Additional money for the project was provided by the First Merchant Bank Charitable Trust, and a few private donations.

Over the years, much of the pavement on the driveway has become cracked and uneven. The driveway will be repaved from the entrance to the General Stone monument and as much further as the money will allow. The project should be completed within a few weeks, but  weather  conditions, and any burials that may need to occur may cause delays.

“We would like to thank the Community Foundation of Randolph County, the First Merchant Bank Charitable Trust, and the others who gave donations to make this possible,” said Suzanne Fogleman, Office Manager at the Cemetery.

Randolph County’s largest cemetery, Fountain Park, was designed, laid out, and donated to the people of Winchester by Civil War General Asahel Stone in 1880. Many bodies were moved to the cemetery from older cemeteries. General Stone’s father Ezra is among them. Many of notable citizens from Winchester’s past have been laid to rest in the cemetery throughout its history. Included among them are General Stone and his family, Governor James P. Goodrich and many of his family, and the grandfather of Indiana poet James Whitcomb Riley. There is also a grave marker for Revolutionary War soldier Zachariah Johnston, although he is actually buried on a farm south of Winchester.

Journalism history from the year you were born

Can you guess which iconic movie these scenes are from?